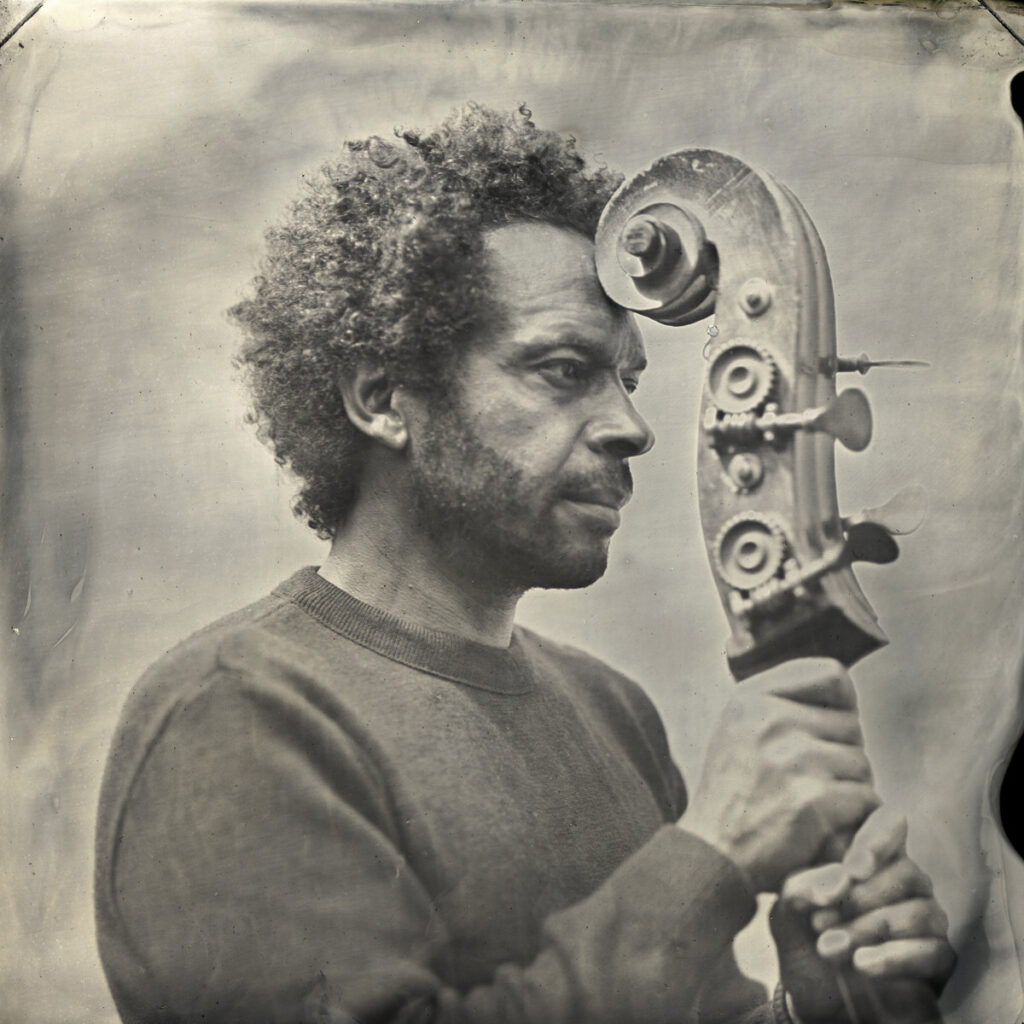 The sound of Kham Meslien’s double bass vibrates deeply into the soul! Real and Honest music. A superb release by Heavenly Sweetness. Including featuring with Anthony Joseph.

The sound of Kham Meslien’s double bass vibrates deeply into the soul! Real and Honest music. A superb release by Heavenly Sweetness. Including featuring with Anthony Joseph.

Bassist of the band Lo’Jo until 2016, Kham Meslien has performed on all continents, from the big stages of the world’s cities to the Australian and American deserts. He also plays in the trio Sweet Back and has collaborated, on stage or in the studio, with many international musicians: Robert Plant, Archie Shepp, Robert Wyatt and Justin Adams. With this solo double bass project, Kham Meslien embarks on a new adventure, introspective and shared, including featuring with Anthony Joseph.

A festival organizer asks for a solo, and it is for Kham Meslien the trigger as much as the revelation. Twenty years of loyal service in a band, and Kham left the artistic direction of his career to the strings of his double bass. From now on, this one should take the less codified road of music where freedom reigns. That of jazz and its improvisations dictated by the moment, that of purely instrumental compositions. Written and honed on stage, Kham’s compositions have benefited from an imposed lock down to be refined and immortalized in “Fantômes…Futurs”, his first solo album.

Double bass player turned leader, Kham has placed his double bass, a fine mix of power and gravity, at the centre of a virtual band in which he occupies all the positions. Percussions struck on the wood of his imposing instrument, discrete brooms or rhythmic double bass have handed over their spells to the printed circuits of a looper. Looped, cadenced, each one was then replayed on itself, the time of several measures. The time for Kham to install the deep tone and the warmth of strings that resonate on the wood to become storytellers. A music with images where the vibrations blacken the first lines, impulse melodies and themes, then leave the solos the freedom to speak to write the following.

To cross a melancholic storm before finding the immensity of a plain above which to glide. To follow the novel of an Andean charango playing oriental melodies, blurring both places and distances, mixing cultures to become one. Clinging to the suspense of the notes, following the sinuosities that lead to darkness as well as to light. Or go the other way around. To settle down near Anthony Joseph for the attentive listening of a poetry, only vocal title of the album. 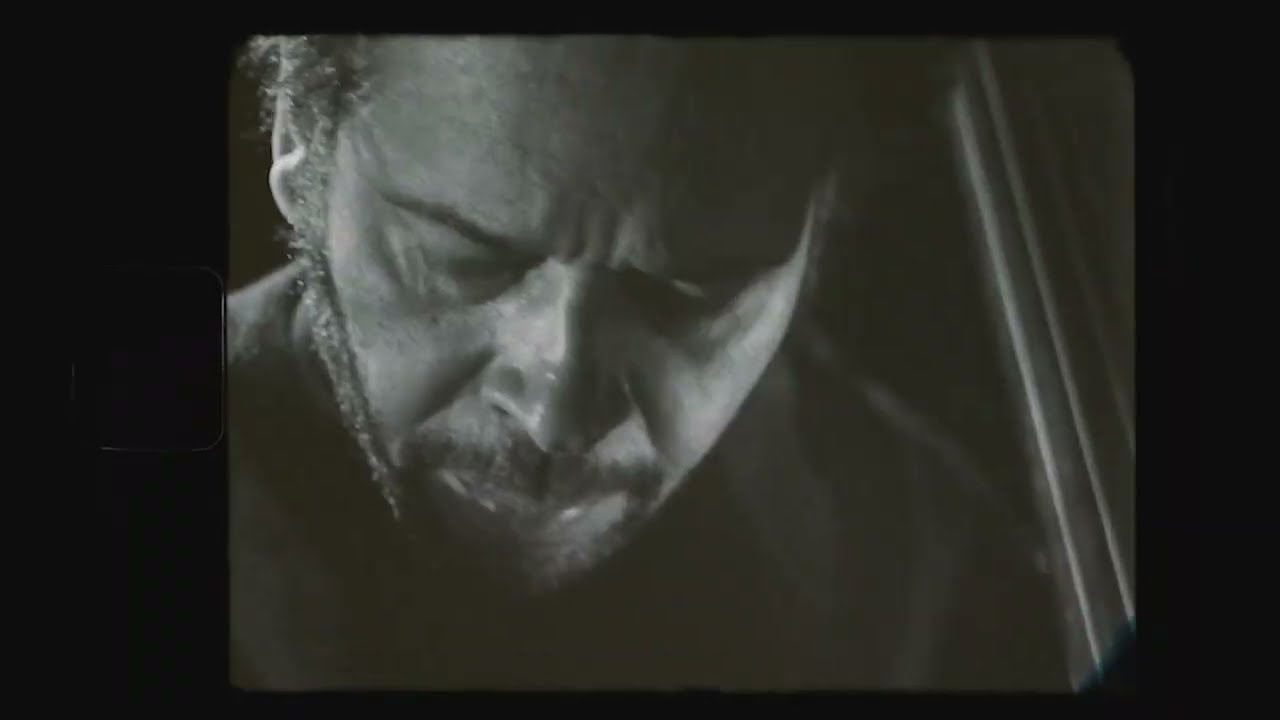 On the voluminous body of an instrument in balance on its foot, the climates follow one another, the lively and velocity fingers fade in favor of the bow which will go to seek in the strings dramaturgy and buried feelings. “Ta Confiance”, “The Alarm” or “Le Saule Pleureur”, each title tells Kham’s story as much as it gives the indication of the track to follow. Each one is then free to go where he wants, the paths being different as the listening goes on and especially as the moment passes.