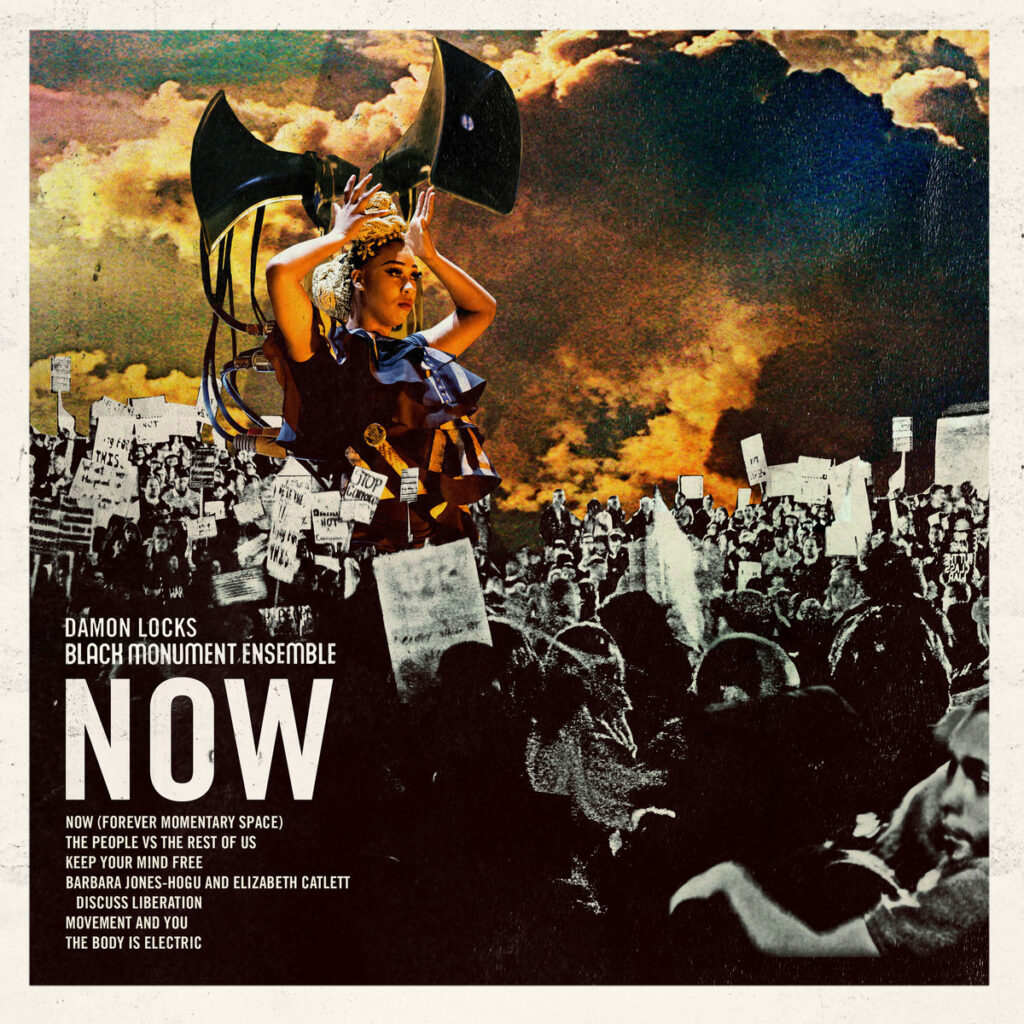 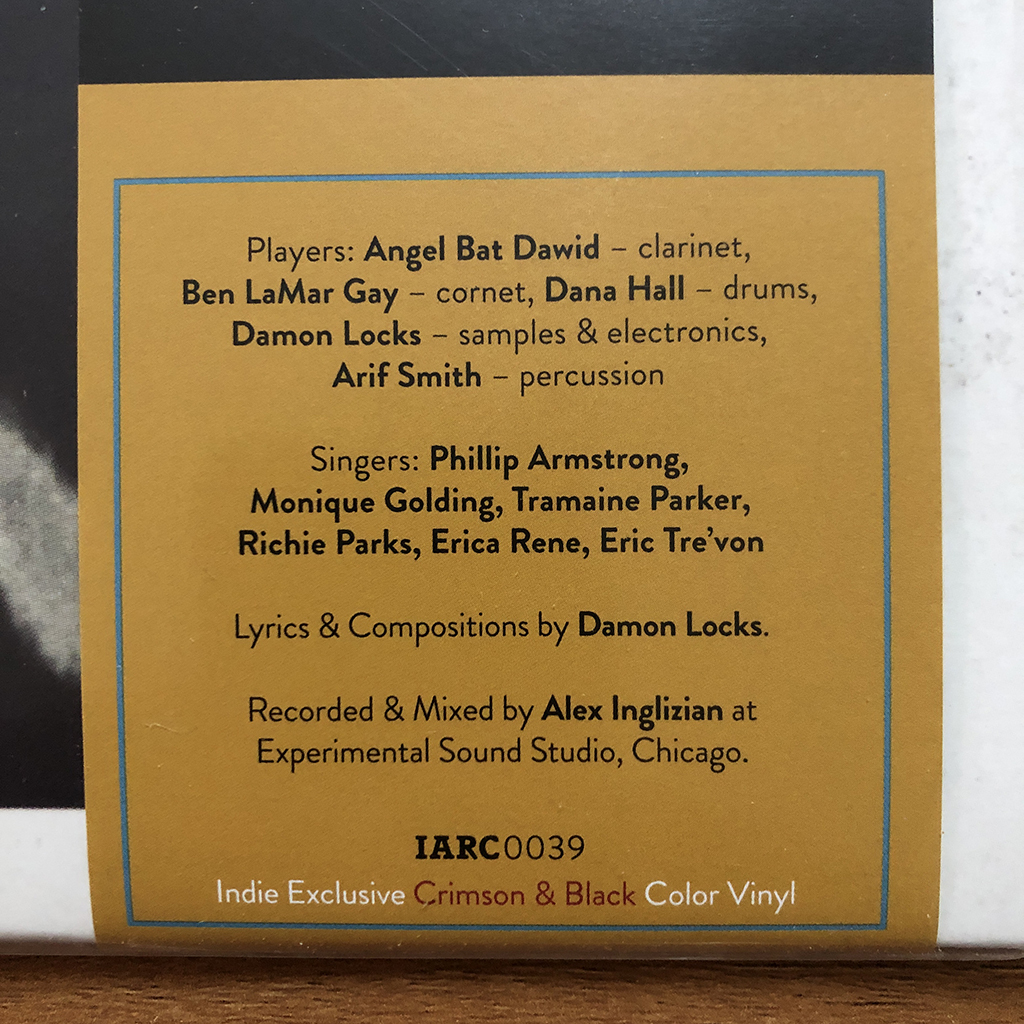 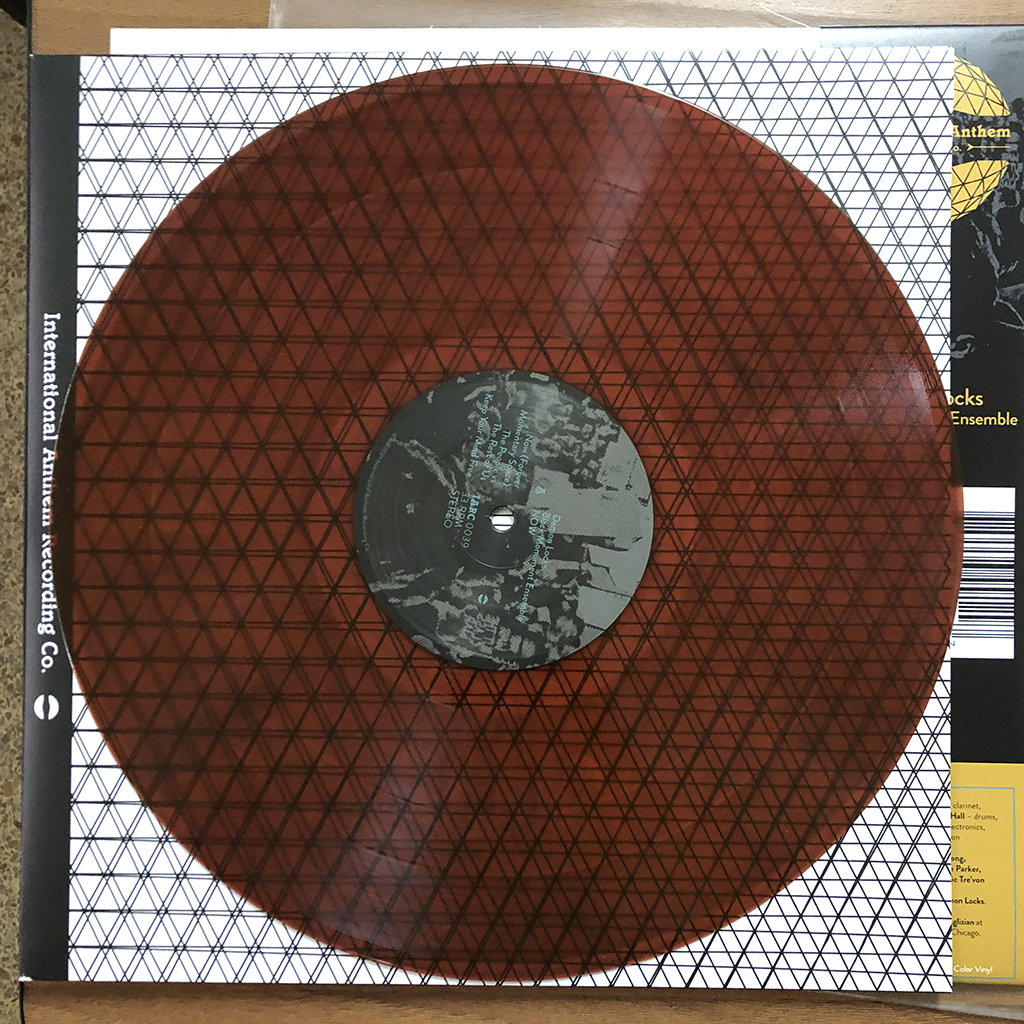 Damon Locks & Black Monument Ensemble’s new album “NOW” was created in the final throes of Summer 2020, following months of pandemic-induced fear & isolation, the explosion of social unrest, struggle & violence in the streets, and as the certain presence of a new reality had fully settled in. Set up safely in the garden behind Chicago’s Experimental Sound Studio, the music was recorded in only a few takes, capturing the first times members of BME had ever played or sang the tunes. For Locks, the impetus was more about getting together to commune and make art than it was about producing an album. In his words: “It was about offering a new thought. It was about resisting the darkness. It was about expressing possibility. It was about asking the question, ‘Since the future has unfolded and taken a new and dangerous shape… what happens NOW?’”

…about Black Monument Ensemble…
Originally conceived as a medium for Chicago-based multi-media artist/activist Damon Locks’s sample-based sound collage work, Black Monument Ensemble (BME) has evolved from a solo mission into a vibrant collective of artists, musicians, singers, and dancers making work with common goals of joy, compassion, and intention. Galvanized by Locks’s conceptualizing, poeticizing, and guiding vision, the contributors come from all facets of the diverse wellspring of Black artistic excellence in Chicago, bringing their unique perspectives and experiences to uplifting, anthemic, and highly animated musical performance. 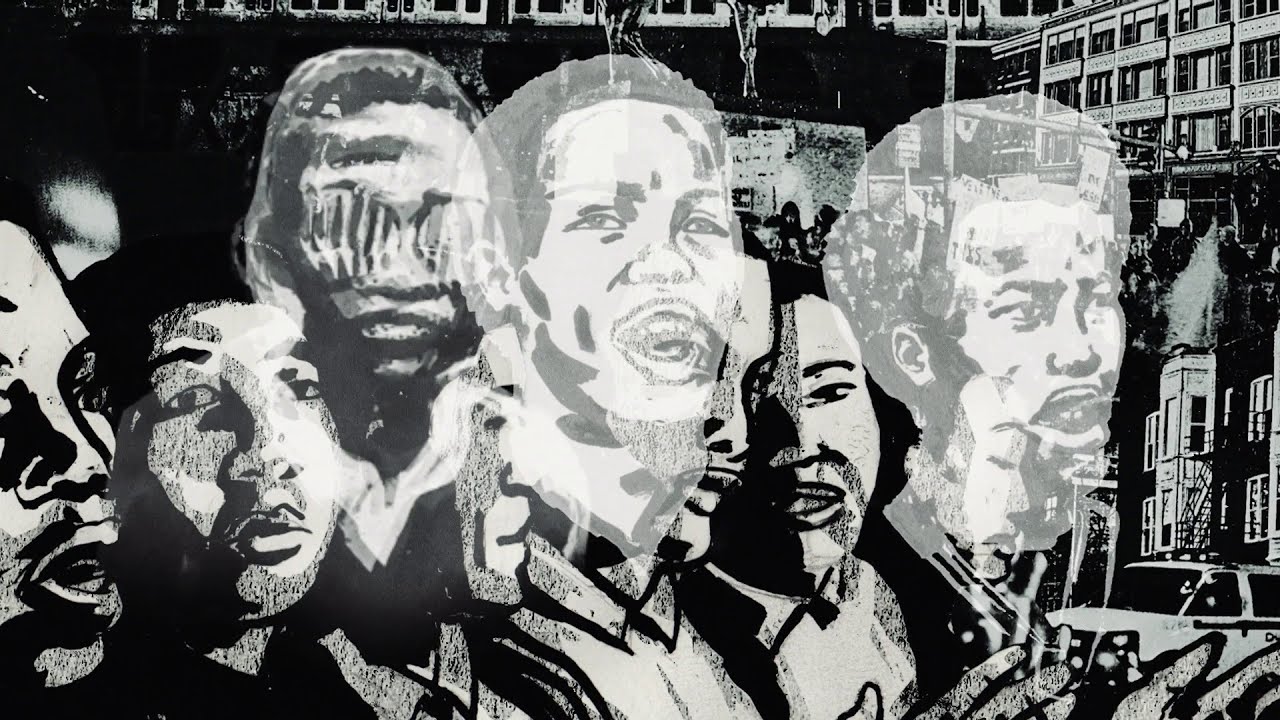 Locks has a stated interest in work that explores “The Black Nod” which, as he explains, is “an unspoken acknowledgment that happens often out in the world – a sort of ‘I see you’ moment exchanged between Black people.” His work with BME attempts to do the same. Fronted by a jubilant choir, the ensemble embraces a kind of civically engaged, artistic approach to activism originally heard in the 1960s from bands like the Voices of East Harlem and on albums like Max Roach’s We Insist; or originally seen in the photography of Kwame Brathwaite and the art of Emory Douglas. Merging influence from the subsequent half-century of artistic & technological evolution, Locks employs a cyber-punk palette of disparate implements (including beatbox, boombox, telephone, and megaphone) to make narrative compositions of mined sound, beats & archival speech (a la Madlib or Supa K) which are brought to life by the ensemble in electric, improvisational performance. It’s a truly multi-dimensional sound that spans mediums, genres, and generations; past, present, & future.